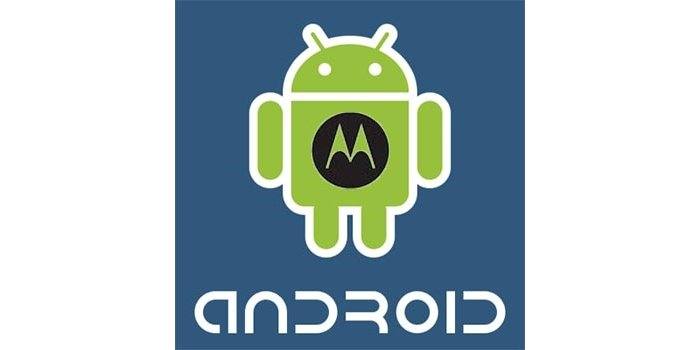 By Paul Morris
It was announced earlier today that Google is to acquire Motorola Mobility, the US mobile Smartphone business, in a $12.5bn (£7.6bn) cash deal that “will enable Google to supercharge the Android ecosystem.” (Larry Page, Google CEO)

Whilst Google have paid over the odds (The $40 a share deal is a 63% premium on Motorola Mobility’s closing price on Friday) it could still be an inspired strategic purchase.

The purchase could at the same time however annoy the other big manufacturers who use Android though so far the response has been one of outward support – http://www.google.com/press/motorola/quotes/. We need to keep in mind that Android is an open system and Google would not kill its user base by giving Motorola a noticeable competitor advantage (and couple this point with my closing comment).

The acquisition will put Google, RIM/ Blackberry and Apple head-to-head in the battle for Smartphone software and hardware dominance. As a result if I were RIM I would be shaking in my boots! With manufacturing and marketing knowhow added to Google’s arsenal (come on the Nexus One marketing was handled poorly by Google!) they now have a manufacturing arm that will help counter the dominance of the IPad and the Iphone by, in part, controlling the destiny of Android on both mobile and tablets.

Microsoft have also got to be a tad nervous about the purchase (they got into bed in a big way with Nokia a few months ago) and might yet try another major strategic partnership, or even purchase, this time with RIM. That would not only benefit their operating system market share but would also give RIM’s operating system and apps platform a Windows 7 adrenaline shot.

The purchase is not without its challenges though…

The deal is subject to US regulatory approval and coupled with current antitrust investigations could result in it struggling to pass Congress.

Also by purchasing Motorola, Google has just bought a ready made lawsuit with Microsoft as Motorola is being sued by Microsoft for Android patent infringement.

The final challenge, linked with the above, is part of the reason Google purchased Motorola; that of helping defend Androids honour!

“hostile, organized campaign against Android by Microsoft, Oracle, Apple and other companies, waged through bogus patents” are not welcome over at Google-ville (quote from David Drummond, Senior Vice President and Chief Legal Officer at Google). Larry Page, Google CEO, was also quoted as saying “our acquisition of Motorola will increase competition by strengthening Google’s patent portfolio, which will enable us to better protect Android from anti-competitive threats from Microsoft, Apple and other companies.”

Clearly therefore part of the reason that the purchase is broadly welcomed by the Motorola competitors is that Google will help deal with the lawsuits that occur every time you go near a mobile gesture!

(Paul Morris note: If you are wondering why Google cares so much for a product that they give away for free then read the following great article about how android makes money)