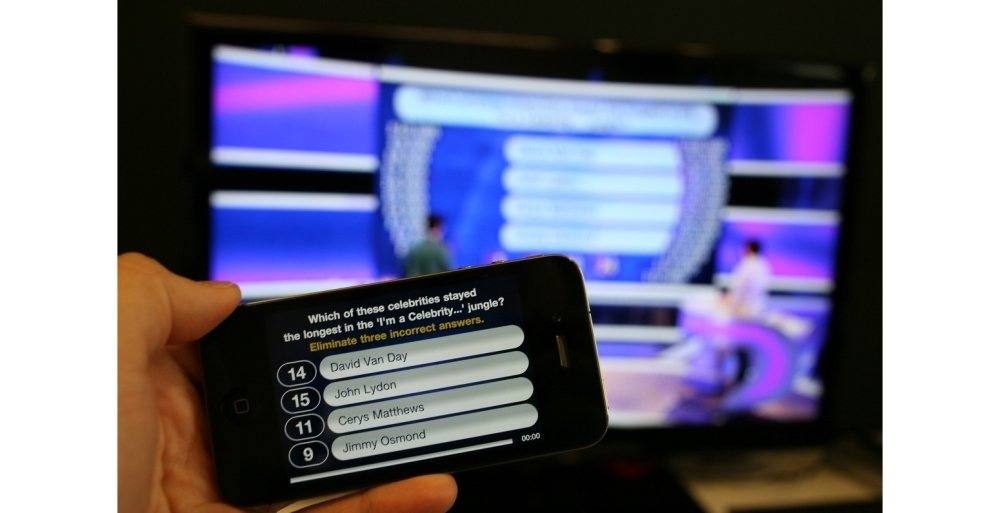 Dual Screening is becoming a modern day phenomenon. Gone are the days of conversation in the living room. Long live the days of talking with randon people via social media and ignoring the wife.

I sat through a presentation from Yahoo a few months ago and dual screening was ably demonstrated and supported by Yahoo’s development of into_now. As shown in the video above into_now is like shazam but for TV. If you are interested in Mad Men for example and use the into_now application to scan a short section of audio (5 seconds ish) then the app launches more information on the programme and connects you to twitter + Facebook to discuss the programme with others. This impressed me greatly and just shows how well thought out dual screening can be for online/offline integration.

If I were an FMCG brand I would also be truly excited at how I can realise online/ offline integration for a product area that is historically difficult to promote via Search. You could, as an example, adapt augmented reality by using the camera on your smartphone or tablet to then engage in more dual screen goodness or use url’s, YouTube, Facebook or Twitter call to actions for greater 2nd screen emersion after the advert has finished.

I recently wrote an article about the future of Apple TV and again the way that products such as this could stimulate dual screening usage means you will just naturally sit down in front of your TV expecting there to be extra content to engage with on your additional device.

The use of the additional/ mobile device, as documented in the 2011 Mobile Search Insights Study conducted by ROI Research Inc (Contact Addie Reed at: areed@preturn.com for a copy), is becoming much more Search friendly.

Example key findings from the study:

Another interesting study pertaining to Dual Screening was conducted by Thinkbox (a UK TV commercial marketing body) that showed the need for tapping in to the demand for dual screen interaction.

Another study by Pew Internet & American Life Project questioned 2,254 American adults over the age of 18 (hence take with a pinch of salt as it shows our AMerican cousin usage and not UK):

And my final study by Ipsos MediaCT (who surveyed 1000 tablet owners) essentially shows that dual screening engagement needs to not only engage between mediums but engage differently depending on the engagement tool of choice. The key finding was 55% of respondents felt that tablets could offer different advertising to other media and that they expected the unique functionality of tablets to be incorporated into the ads they see.

What Apple, and the other mobile content enablers, need to do though is make the fundamentals of searching on a mobile device easier. Without going into too much detail about what players such as Firefox and Chrome are doing to make search on mobile devices easier I would like to mention the under the radar purchase of Chomp by Apple.

Chomp is a search engine that finds apps in iTunes and in the Android marketplace. The technology is much better than the native Apple search functionality by making it easier to search by category, device and price. It will be interesting to see how the Chomp team help improve Apple’s average App Search functionality.

To close let me share with you the two best uses of dual screening I have seen; from Heineken & Honda (view how they work below)

Their Star Player live football game lets fans watch UEFA Champions League matches on television whilst playing it in real-time on a laptop or apple device.

Essentially the game taps into social interaction and competitive fan banter. Fans watch the game and then anticipate events unfolding on the pitch making decisions on what will play out over the next few seconds and score points for successful future gazing. The results/ banter can then be shared with friends and global players across Facebook.

The Honda Jazz “this unpredictable life” campaign saw viewers being able to collect characters and find hidden extras by simultaneously interacting with the TV ad with a mobile app.
By using multiple audio markers within the video content the app downloaded characters when the phone was swiped at the television that in turn encouraged the consumer to interact with the brand.

Retail searches on tablets up 132% while smartphone searches up 66%