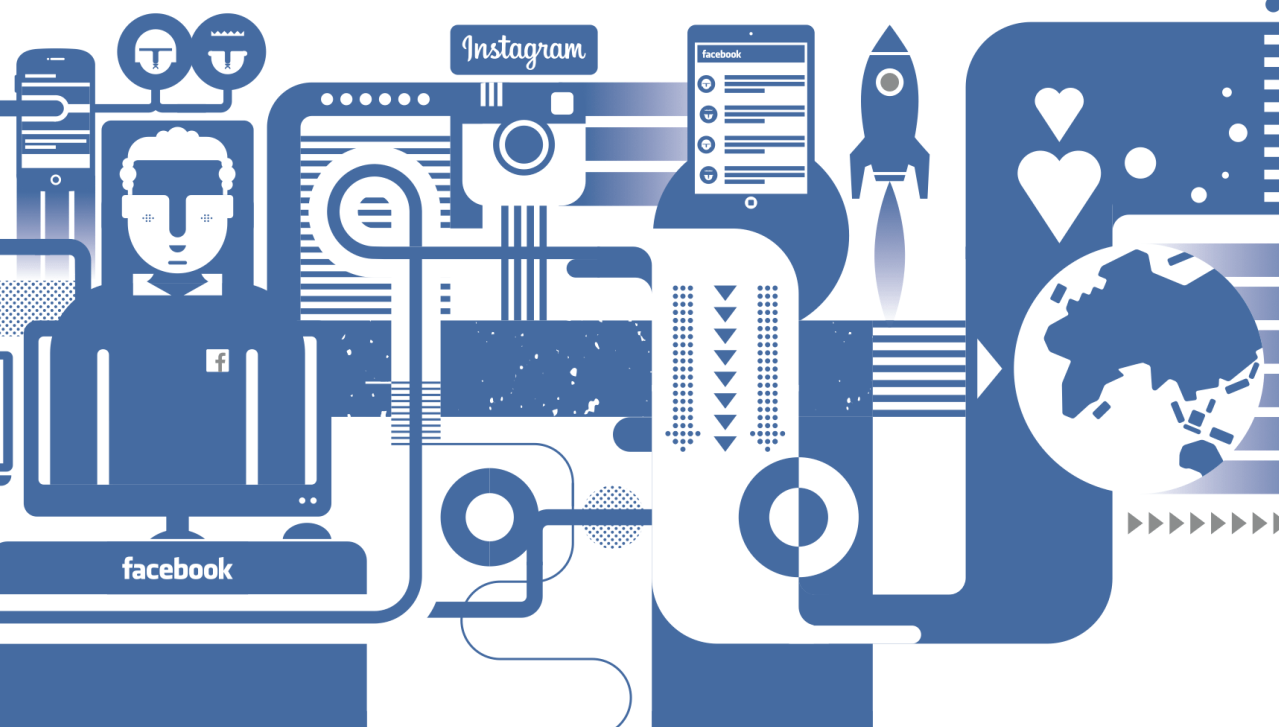 1/ Zuckerberg is well known for his philanthropy, feeling he has a responsibility to the world and to ensure Facebook is good for people’s well-being (more on the fact Facebook isn’t always doing that at present in point 2 below).

Facebook wants to maximise the time spent on Facebook/ make it more valuable. Zuckerberg is taking the gamble that this in reality will also mean people spend less time on Facebook and some measures of engagement (particularly around Brands) will go down.

2/ During 2017 Facebook started to become synonymous with fake news, abuse, click bait, harmful filter bubbles and being used as a political weapon to impact elections.

Zuckerberg knows that he needs to stamp this out and bring the ‘warm fuzzy feeling’ back to Facebook and in making some significant changes to its news feed/ edge rank he is making a real statement of intent.

This will cost Facebook revenue/ profit though (the extent of which is still unknown) and the markets know this e.g. The market reaction to the change was a personal net worth reduction for Zuckerberg of £2.4 billion.

For Brands I think the five fallout’s will be:

2/ An increase in advertising costs per impression/ engagement

4B/ Following on from the above, genuine (non-link bait-esque) editorial and innovative creative will be rewarded with great engagement due to the very nature of fewer brands gaining traction on Facebook (though the editorial will need to be backed with larger promotional budgets)