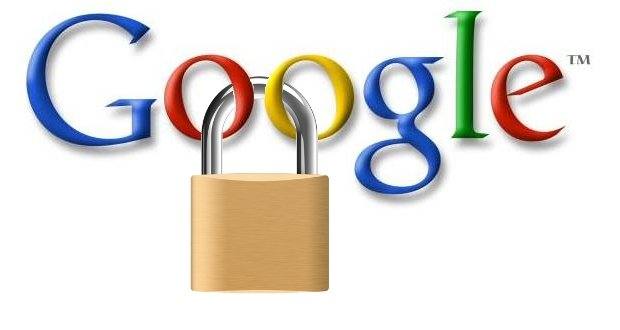 Interestingly yesterday Google announced that they were updating Adwords security.

‘Interesting’ as whilst it was ‘handy’ to hit SEO via encyption; it isn’t really in Google’s £interest to hit PPC tracking.

…Though when you look into the hit it isn’t really much of one (though perhaps more as a way of closing the loop against the NSA et al?).

Whatever = You can still interrogate all search query reporting, still able to access all useful optimisation data + GA data hasn’t been hit

Abit of an inconvenience = 3rd party tools could be affected as they identify the search term used via the URL (though still possible to obtain the info via the Adwords API & the tools will probably just adapt) + it is likely to affect the creation of dynamic web pages based on the user search query.

Let’s see what happens when the dust settles however one thing I’m sure of; Google will not do to PPC tracking what it did to SEO.