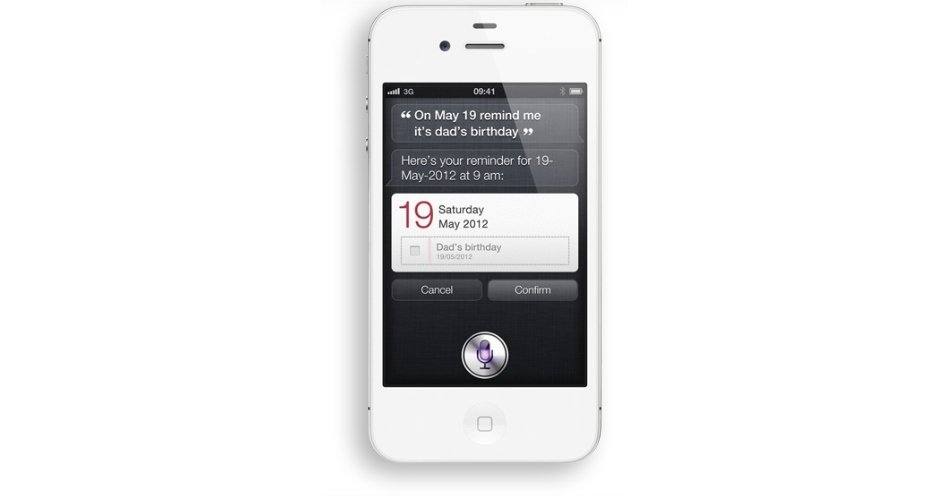 I will now make some Iphone predictions (the new Iphone gets announced tomorrow) that could make me appear as a futurologist or appear to be a misguided idiot. After the event on the 4th October I will update this post with what actually happened and how i scored….

The new phone will be called the Iphone 4S and not called an Iphone 5.

The design will be broadly the same. No super big edge to edge screen or tear drop design. It will probably just be thinner and slightly lighter but appear identical to the current Iphone 4.

32mb and 64mb storage versions will be offered for its ‘main’ product. However there will also be a cheaper version with parts that have been sourced from the local Tip and 8gb of memory that will go after the android/ developing world market.

It will have a brilliant voice navigation feature.

There will be no NFC chip.

An A5 processor with more on board memory (1gb but not dual core) and better graphics capability (essentially the same spec as the Ipad 2).

New iOS 5 Software will be released just before the 14th October. Live tiles and updates like those seen on Android will not come to the new Iphone. There will be a messaging system that allows for free messaging between Iphone’s that will completely obliterate one of Blackberry’s main USP’s.

The phone will be released on the 14th October.

Broadly the public response will be one of believing Apple to be marketing genius by releasing a cut price Iphone that targets the developing world/ android market and the new inter Iphone messaging system will be widely welcomed (just not by the carriers, school teachers or dictators). However the response to its new and improved ‘main’ Iphone will be met with disappointment as after a 16 month wait it does not move the phone on far enough (e.g.NO…  dual core processor, much bigger edge to edge screen, new design, etc)

I did pretty well!

Things i got right:

Called the Iphone 4S, no NFC chip, the same A5 processor as in the Ipad 2, 8 mega pixel greatly improved camera, more memory, same design as the current model, voice activated assistance, improved graphic capabilities, iOS 5 release date, iMessage messaging system and so far I was right about the mild disappointment with the new IPhone release.

Things I missed/ got wrong:

There is a 16gb version, I got the ‘cheap as chips’ model badly wrong, missed the improvements to the wireless/ network connection capabilities, whilst I mentioned siri (voice assistance) I did not think it would be as good as it is, I did not mention 1080p video recording or iCloud.

Overall I give myself a generous 8/10 score!