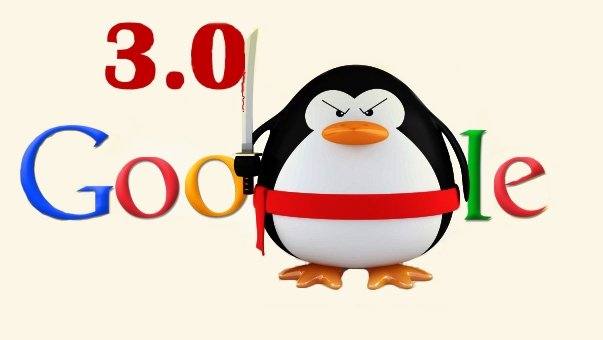 What’s great though is that Penguin 3.0 isn’t just a refresh (hence it isn’t two point something) but a whole new algo.

I like the fact that Gary announced Penguin 3.0 will make life better for users (penalising sites that have used manipulative and unnatural links) but also for webmasters as well

…In terms of pleasing webmasters this is likely to manifest itself in more frequent algo refreshes. At present if you’re hit by Penguin but sort your site out quickly it can still take many many months for the algo to refresh itself and put your site back where it rightfully belongs.

However let’s see if Penguin 3.0 can also deal more effectively with negative SEO; something that blights a few sites after competitors bomb their site with large numbers of unnatural links.