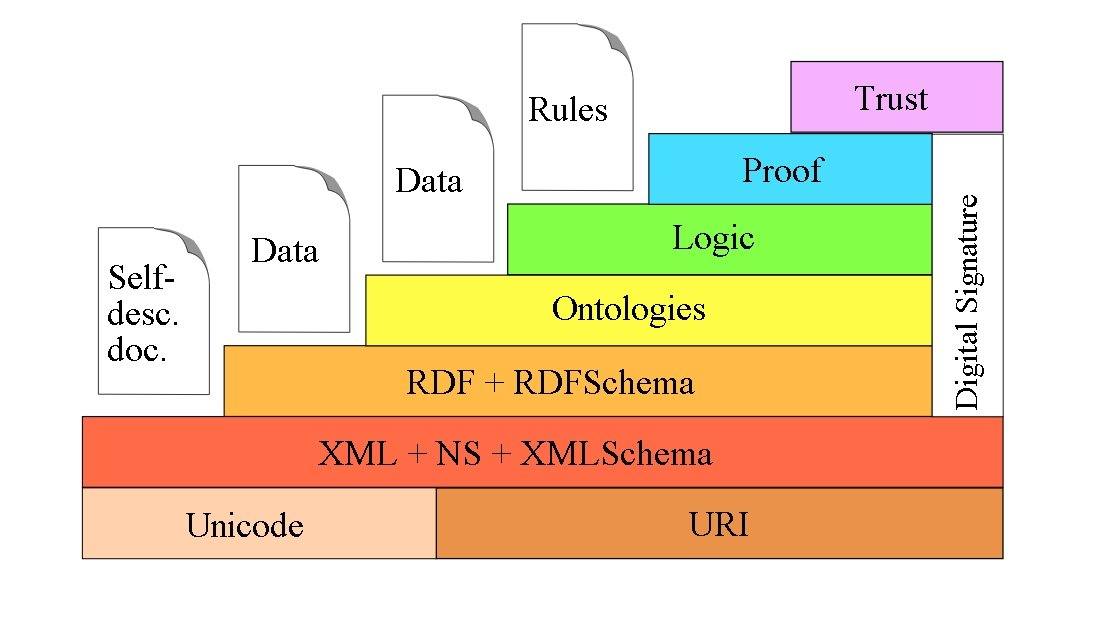 I read about the Synaptic Web, by Dominiek ter Heide on Gigaom, with great interest a couple of weeks ago and have since reflected upon the post.

Dominiek basically thinks the Semantic Web (a web that is interconnected by computer interpreted relationships and data that has been massively supported by Sir Tim Berners-Lee) has failed.

Dominiek states a web based on a knowledge graph is boring and with knowledge having shorter and shorter lifespan makes semantic search obsolete quicker. The real time web is making documents less important and by only measuring structured document data the semantic web is fundamentally flawed. Also we need a web in which information finds you based on how your attention, emotions and thinking interconnects with the rest of the world and again the semantic web does not allow for this.

Essentially the synaptic web ditches the over reliance on documents, knowledge and keyword search and moves to a world of big data, real-time streams and human emotions that is dynamic, centred around humans and where the information finds you.

The Personalised Localised Socialised Semantic Web is the future

After reflection I now think that Dominiek’s assumptions are far too forward thinking, omit variables and do not deal with the average Jo’s daily life in Search.

Whilst there are issues with the Semantic web I still see there is a massively important part for semantics to play in the future of Web Search when it is accompanied with its 3 other bed fellows – Personalisation, Local & Social. Something I posted about over 12 months ago.