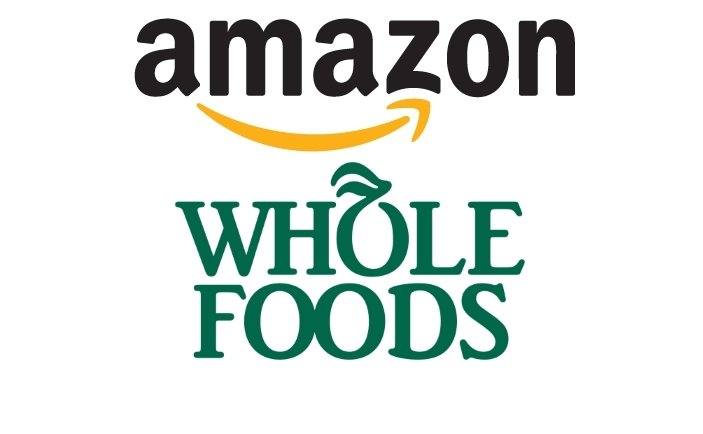 There is much talk about Amazon.com purchase of Whole Foods for £10.8 billion to the USA market however little on what that means for the European FMCG / grocery sector.

So here goes with my thoughts…

The purchase clearly demonstrates Amazon’s strategy of cementing itself in the highly competitive grocery space and that of not only focusing on digital marketing + ecommerce but also focusing on seamless customer journeys that occur through the line.

Whilst at present Whole Foods only have 9 stores in Europe (all in the UK = 1XGlasgow, 1XCheltenham & 7XLondon) the purchase could synergise well with the likes of Amazon Prime Now (developing in numerous European cities) and Amazon Fresh (Berlin and London only in Europe thus far yet they are scoping out additional locations). Last mile delivery, particularly for grocery and FMCG are difficult hence extending through the line and developing bricks and mortar in Europe (particularly in the UK) would also greatly develop Amazon’s aspirations of moving into ‘click and collect’ (which amazon knows is much more viable for profit generation from ecommerce).

The more premium prices, service and ‘artisan produce’ associated with Whole Foods would also complement the likes of Amazon’s partnership with Morrisons in the UK as Amazon covers a wider demographic spectrum of consumers.

The financial markets so far seem to be reading in to this purchase that Amazon are raising their through the line direct to consumer competitive bar and might even be sizing up further acquisitions (could they integrate further or go ‘Bezos Big’ and purchase someone like Morrison’s?). This trend is a macro one as the likes of major global competitors such as Alibaba with their ‘New Retail’ initiative  do the same by investing in Digital + physical retailers. The result for now (until acquisition targets are defined and share prices of those specific retailer targets go up) sees the share value of the likes of Tesco and Carrefour going down and retailers become uneasy at yet another big player coming into an already crowded marketplace (great for the consumer as prices will drop though not great for retailer profits).

I feel the likes of Alibaba and Amazon are realising that infrastructure & delivery are eating profits, particularly in the area of fresh food, and so they need to evolve their value proposition to make profit from the FMCG / grocery sector (see the point on click and collect for instance above).

I particularly like how the FT.com called it 3 months ago; “The Morrisons deal is a scouting mission for Amazon. The amphibious assault on British shoppers will follow”