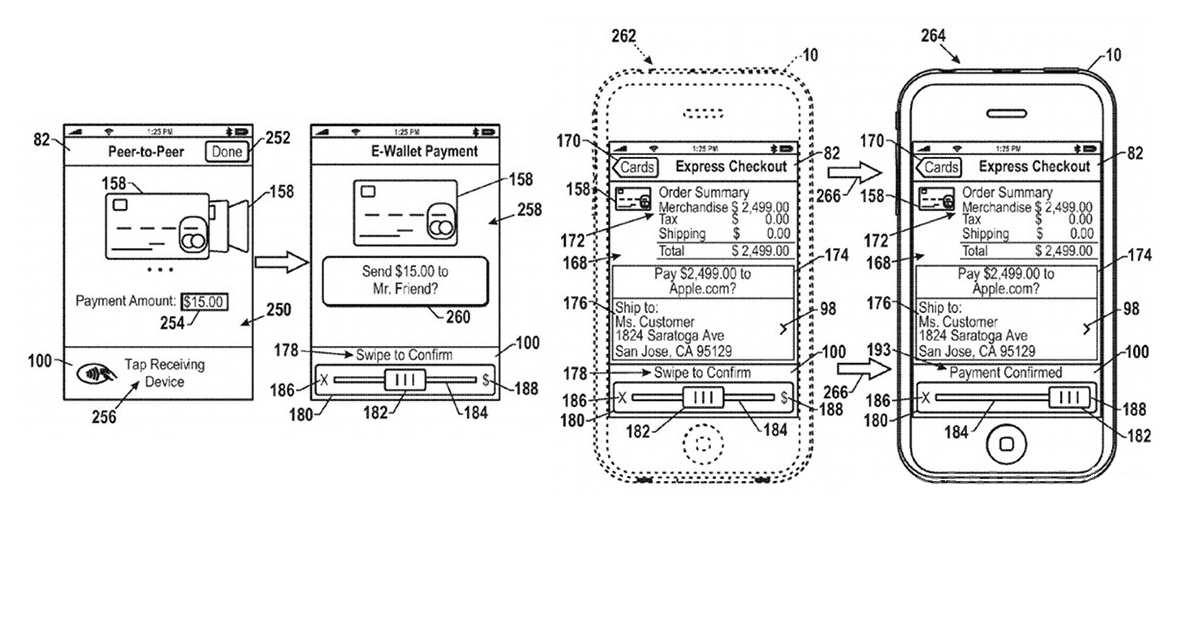 Note: Inspired by my recent trip to a geeky MOMA event, with Mr Rob Precious, that was centred around mobile wallets and specifically NFC.

1/ With a lot of leg work that is unlikely to reap high ROI + an uncertain future for NFC why bother/ back it?!

Whilst Apple are sometimes slow to adopt super new technology as they like to see it bedded in society first if they haven’t done it already then they never will.

Google also just bough Bump (essentially an app that simulates NFC) hence even one of the main supporters of NFC might be considering their options.

Enabling NFC use for payments in the physical world requires a lot of work (e.g. business agreements with retailers) and as this does not really benefit Apple then why should they bother if the potential revenue does not warrant the investment!?

This could not only be used to authenticate the user but also to make payments with thus minimising the benefits of a mobile NFC wallet.

Yet another nail in the NFC mobile wallet coffin as AirDrop will be added to Apple’s new iOS 7 operating system; AirDrop uses Bluetooth to “quickly and easily share content with people nearby” again proving that Apple are working around the benefits of NFC via other technology.

Then there are iBeacons that have also been integrated into iOS 7; iBeacons are a small wireless sensors placed inside any physical space that transmit data to your iPhone using Bluetooth Low Energy (also known as Bluetooth 4.0 and Bluetooth Smart).

Essentially you could walk in range of a sensor/ beacon in a shop and you are sent personal notifications, vouchers or deals that are personalised to you. You could then pay for the item(s) much faster via your iOS mobile wallet thus negating the need for NFC.