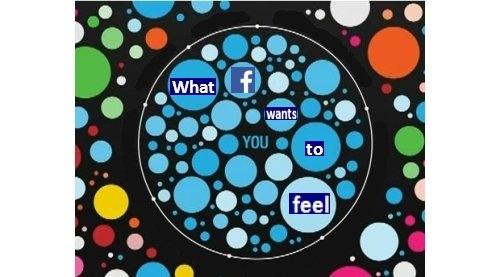 Whilst the tests are creepy and immoral (based on previous Facebook/university research debate it was deemed to be unethical) I think it is super interesting and calls into question the principle of “filter bubbles”.

For me this is the key reason Facebook were engaged in the tests.

…and so in the words of Facebook’s Adam Kramer’s “At the same time, we were concerned that exposure to friends’ negativity might lead people to avoid visiting Facebook.” So get rid of most of the negative comments and you have a happier more sticky Facebook digerati.