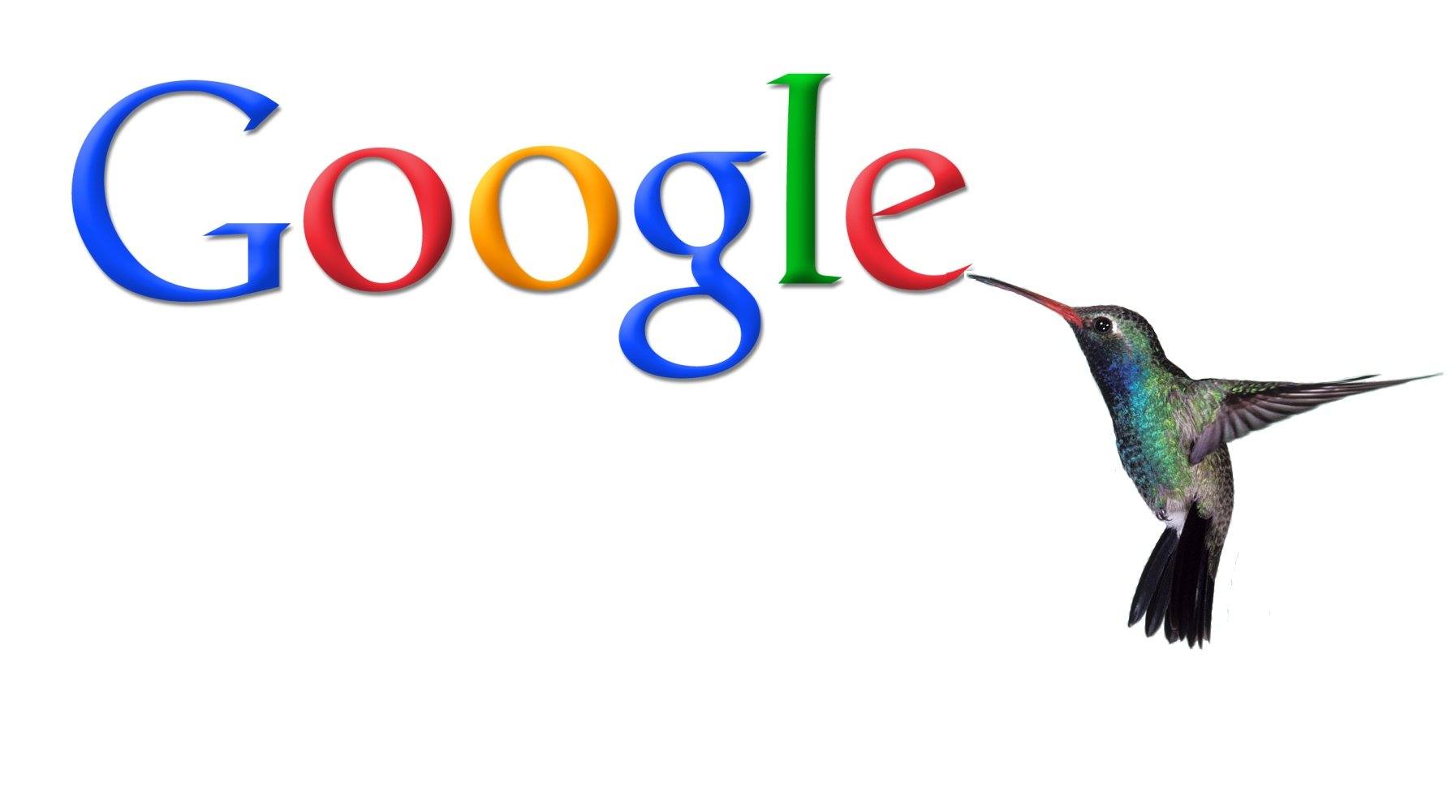 Everyone is posting the same stuff on Hummingbird…

Google Hummingbird is a major new SEO algorithm update the likes of which we have not seen since Caffeine and essentially builds on Google’s knowledge graph developments.

Its called Hummingbird as it’s “precise and fast”.

Hummingbird is based on a more natural and conversational interaction with Google.

…However I thought I’d add my own thoughts:

Hummingbird has the potential to be a brilliant update for users.

If users evolve their Search behaviour into a more conversational style (as highlighted at the Google Dublin event I attended yesterday and the Omnicom Google event I attended a few months ago) then results will become, by default, more interactive, tactile and ‘friendly’.

The update might not only have an impact on consumers but also on conventional keyword optimisation. Keyword optimisation could become much more complex by having to look at patterns of speech/ interrelationships where SEO-ers adopt a much bigger Content strategy/ Digital Mothership approach (yes that’s properly naff, and my new Google saying from Lars Bratsberg at Google, however it completely makes sense)

Leading on from the above point; this update really does start to usher in the Personalised  Localised Socialised Semantic Web I was stating Google’s intentions were 10 months ago; something that is utterly mind blowing and goes back to Sir Tim Berners-Lee’s Semantic aspirations many moons ago.

This update absolutely reinforces Google’s vision, that was repeated time and again over the last 2 days in Ireland. Google wants to answer your questions in a natural conversational fashion, in a way that is not just based on basic text results (including PPC results) and even wants to anticipate what you might want to know.

This change has ultimately not been driven by Google but by consumer expectation.

What was clear in Google’s 2 day event was that Google wants to evolve SEO and PPC results hence expect significantly different result ‘formatting’ depending on query and context (view yesterdays post on forthcoming Google electrical and apparel PLA updates for example).

My 2nd to last observation is that you can kiss your anticipated SEO CTR by position data goodbye. Hummingbird rips up your preconceived positional/ CTR hypothesises hence please no CTR graphs; at least for a while!

And finally = Google will eventually monetise this new WOW of that I have no doubt. You only have to look at the current PLA developments (again in Google’s 2 day event within the PLA section lead by Adrian Joseph and Neisha Santamarian) to realise that.