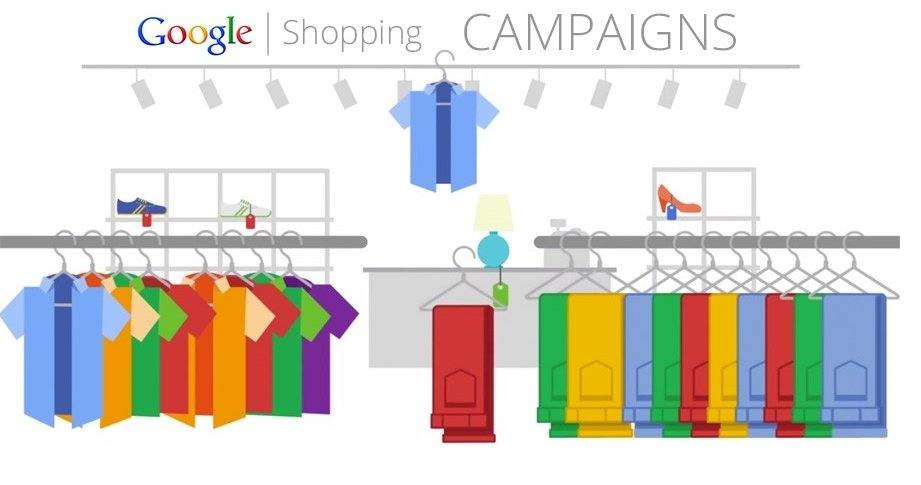 PLA spending accounts for 20%+ of Google’s paid clicks (various) and spikes CTR’s by 47% (Internet Retailer)  over and above standard text ads.

But the management thus far has been a tad pants and black box. Advice has often centred around having an amazingly formatted feed and then managing results at a higher campaign/adgroup level.

To be fair to Google though they spoke openly of the interface issues and Google promised improvements when I was over in Dublin at their offices last year.

….And they have delivered by announcing Google Shopping Campaigns that are set to replace the PLA management system (final transition due August 2014).

Now all you have to do is fiddle with your feed and reassign your campaign attributes.