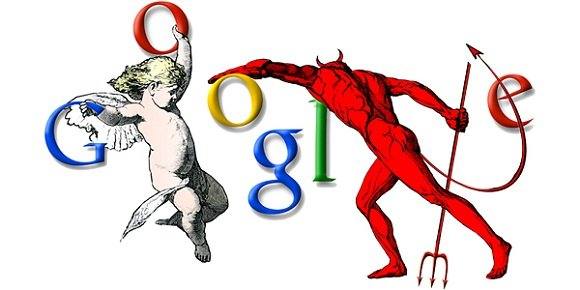 By Paul Morris
Say hello to our dirty old friend “paid for inclusion”!

Yesterday Google announced that Google product search (aka Froogle) is becoming Google Shopping. Google Shopping will no longer be a ‘free’ SEO optimisation technique and rather operate under a PPC paid for inclusion model. Data feeds will be provided via Google adwords and ranking will be based in perceived relevance and bid price (sound familiar?!)

I used this practice many years ago on Yahoo via ClickTune for companies such as Park Resorts and it was seen as a dodgy SEO/ affiliate hybrid (when the Search Alliance kicked in even Bing did not want to be part of the practice!)

Google once branded this very paid for inclusion tactic as evil (in its 2004 IPO); What’s changed?

As eluded to above; it’s another nail in the coffin for the little guy as they are further squeezed by big companies with much larger £££budgets

Does it change the view of Google Shopping to one comparable with sites such as PriceGrabber where the results are dominated by the few?

Will some product items start to be omitted as the ROI no longer justified their inclusion?

What does this show us of Google’s future direction? Could it lead to a paid for inclusion model in Google News? What about a Yellow Pages style Google Place model? What about Google Play becoming a destination and competing with sites such as Amazon?