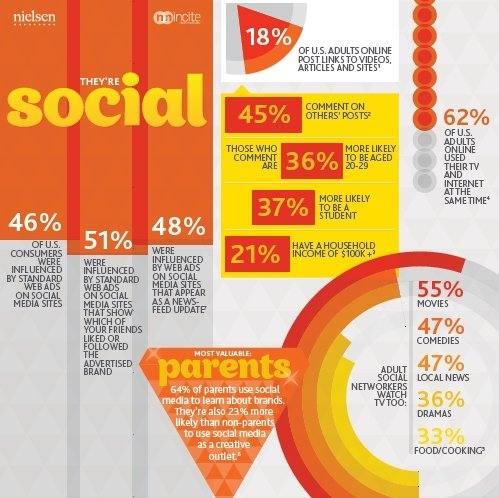 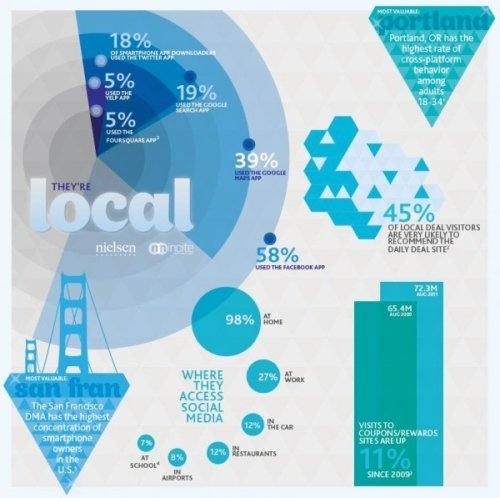 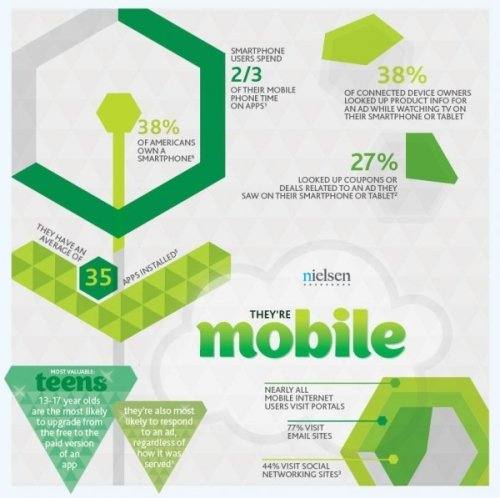 Solomo is absolutely the future of digital (apparently). It represents a portmanteau and the collision of social, local and mobile media (hence the SOcial LOcal MObile)

Absolutely the future of digital

Local search intent is huge and a growing number of people are owning and using smart phones on the go to engage with local content.

Start-ups such as FourSquare have been built on solomo and Groupon massively helped by it where social interaction, such as mobile local check ins, helps the consumer (localised information, deals and social network integration)  and helps the brand (awareness, loyalty, sales, etc)

The future of digital (apparently)

Is it really the future when sites such as Facebook have dropped Places and Local Deals and Groupon’s postponed its IPO as there have been mutterings of longer term bankruptcy?

Solomo brands have been struggling to compete against the tide of other social updates and the apathy/ novelty loss of checking in. Is solomo just a fad we will remember with fondness for the fish pedicures, fat reducing hypnosis and teeth whitening we received at ‘hugely’ reduced prices?

The truth, as ever, is somewhere in between the two extremes.