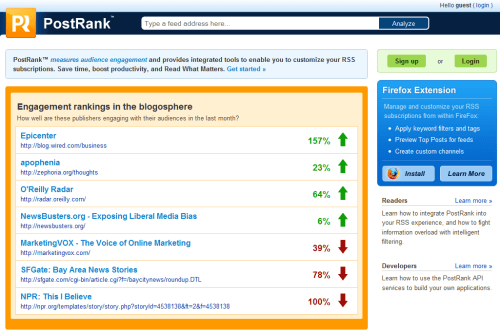 The post rank purchase is interesting for 4 key reasons:

1/ It supports the initiatives highlighted above but more importantly supports the internal Google leaked memo from April 2011 that showed Google’s key  objective of incentivising its employees to improve the company’s social efforts – and that includes external purchases.

2/ Google was once the star of silicon valley but is now facing brain drain to other bright young social things such as Facebook, Twitter and Zynga and this could help stem the tide.

4/ I have already spoken of the impact this will have on social SEO but could it also impact its successor – the semantic web (as detailed in my seo predictions post)?

Sir Tim Berners Lee wanted computer algorithms to ‘become capable of analyzing all the data on the Web – the content, links, and transactions between people and computers.’ At present this analysis still relies heavily on humans however by truly understanding the web and the social interactions/ relationships it elicits could we be moving a step closer to the semantic web?