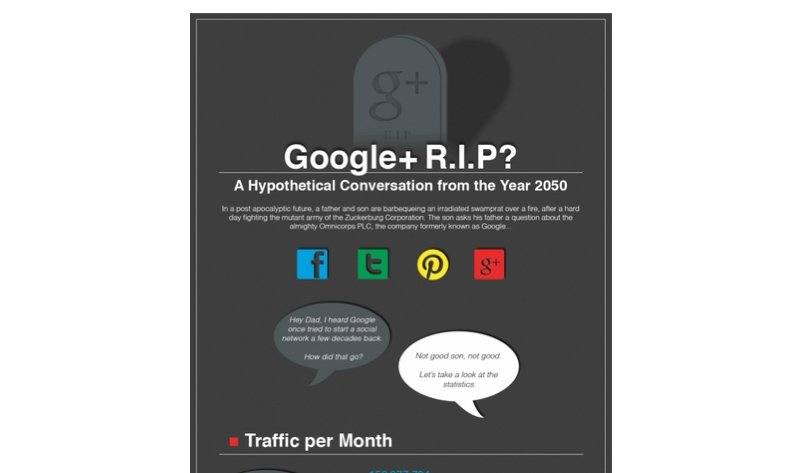 I wrote a few months ago about why Google +1 will fail and in a similar vein I’m unfortunately (I so want Google to do well at social media!) going to give you 4 reasons why Google+, released yesterday, will fail.

Barriers to entry – It’s up against Facebook, Twitter + Skype and they are nearing the zenith of their powers with sheer dominance of their respective social networking space. Super dominant competitors that still carry great swathes of goodwill spells bad news for Google+.

Start all over again – Why bother building up your networks again when the benefits are small?….

Facebook with bells on – The 5 key differentiators of Google+ are: Huddle (group instant messaging), Circles (place friends into groups), Hangouts (live multi user video conferencing), Instant upload (android photo album upload functionality) and Sparks (connects individuals to others with common interests). In my opinion these are not substantial enough benefits and if they prove popular Facebook will simply adopt them to eradicate Google+ USP’s (Facebook have already introduced a slimmed down version of the Google+ grouping functionality).

Paul Morris note: Finally signed up 2 weeks after launch and i’m impressed! Nice interface and intuitive however i still do not see it dethroning twitter/ skype/ facebook.